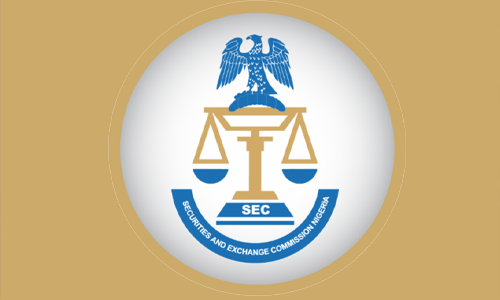 A cryptocurrency is a digital currency created and designed to work as a medium of exchange through a computer network that does not depend on any central authority, such as government or bank, to uphold or maintain it. As a result of this, government around the world, regulatory agencies, central banks and other financial institutions are
working to understand the nature and meaning of digital currencies, and how individual investors or traders can make a great deal of money investing in this new space.
It is based on the above premise that the Central Bank of Nigeria (CBN) on 5 February 2021 announced in a circular that all local financial institutions in Nigeria are restricted from participating in trade of cryptocurrencies and other related transactions. The CBN further stated in a subsequent press release that this decision is not outlier as other central financial institutions around the world have done same. It further stated that the press release only reiterated the CBN’s position which has been communicated to local financial institutions in preceding years.

Is it time for Nigeria to regulate Cryptocurrency?

VAT and its Garment of Controversy (B)

Cryptocurrency as a Property