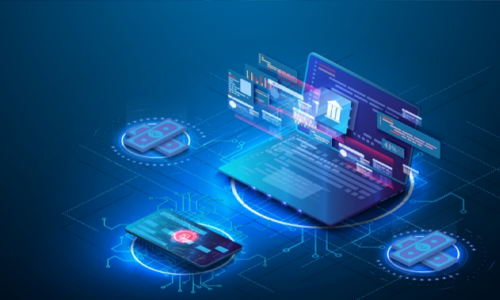 Various national and regional authorities have been forced to grapple with their regulation given the expansive growth of the cryptocurrency over the years. While the terminology used to describe cryptocurrency varies from one jurisdiction to another, one of the most common actions identified across jurisdictions is the Government-issued notices about the pitfalls of investing in cryptocurrency markets mostly issued by the Central Banks. As earlier stated, the warnings issued by various countries majorly centres around the fact that cryptocurrencies may create an avenue for illegal activities such as money laundering, terrorism, and other organized crimes.

Is it Time for Nigeria to Regulate Cryptocurrency?