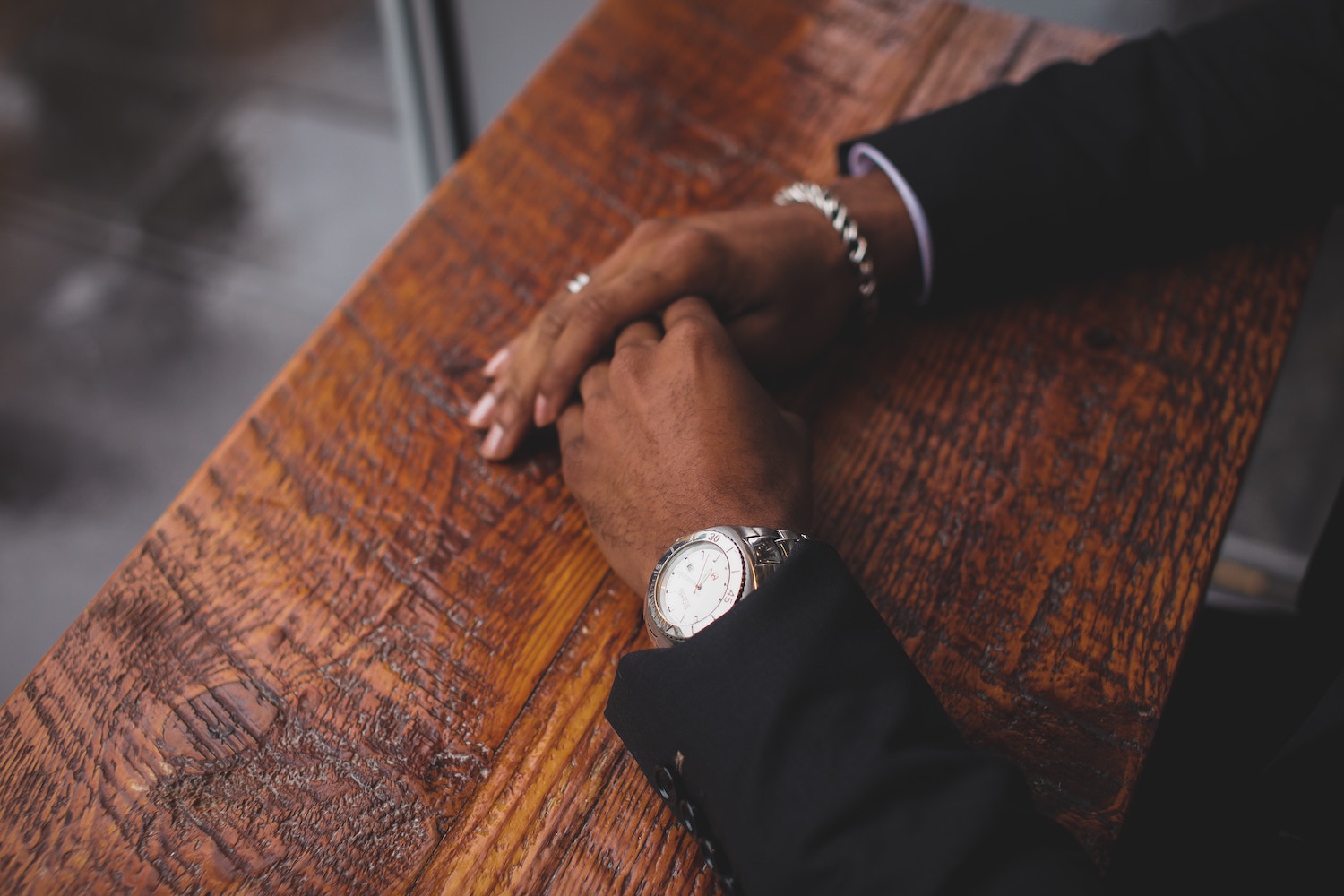 The President of the Federal Republic of Nigeria, Muhammadu Buhari on Friday 7 August 2020 assented to the Companies and Allied Matters Bill, recently passed by the National Assembly, which reforms the 30 years existing laws guiding business operations in Nigeria. The President’s assent on the legislation repealed and replaced the extant Companies, and Allied Matters Act, 1990, after 30 years, introducing several corporate legal innovations geared toward enhancing the ease of doing business in the country.
The Companies and Allied Matters Act (Cap C20) Laws of the Federation of Nigeria 2004 (“CAMA 2004”) was designed after the English Companies Act 1985 and since it’s promulgation it has evolved in different ways until CAMA 2004. On the 15th day of May 2018, the Nigerian Senate passed the Companies and Allied Matters Act (CAMA), 2004 (Repeal and Re-enactment) Bill, 2018 (“the Bill”). The Bill sought to repeal and re-enact the CAMA 2004 in a bid to address its shortcomings.
The new Company and Allied Matters Act (CAMA) 2020 (the Act) brought about several innovations such as, reduction of filing fees, registration of private companies with a single member or shareholder, limited liability partnerships and limited partnerships, abrogating the need for statements of compliance, replacing “authorized share capital” with “minimum share capital” to reduce costs of incorporation; and providing for electronic filing, electronic share transfers, meetings as well as remote general meetings for private companies.
In this newsletter, we have highlighted the major alterations and innovations in the Act.

Confidentiality Agreements/ Clauses – Can They Endure in Perpetuity?